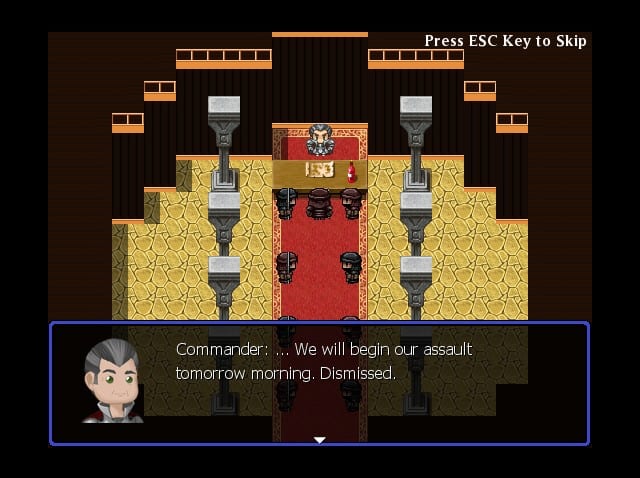 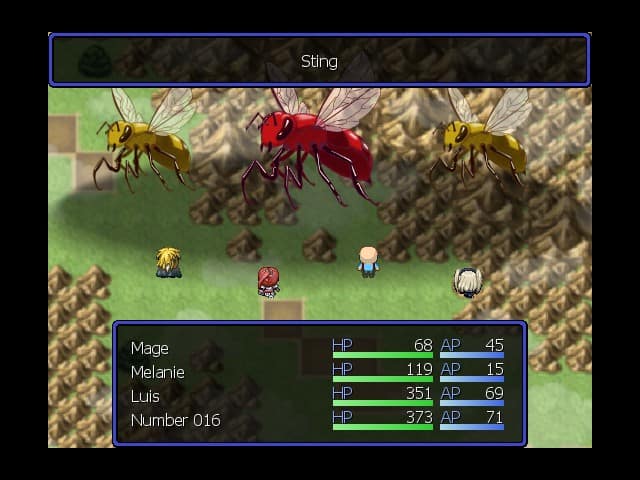 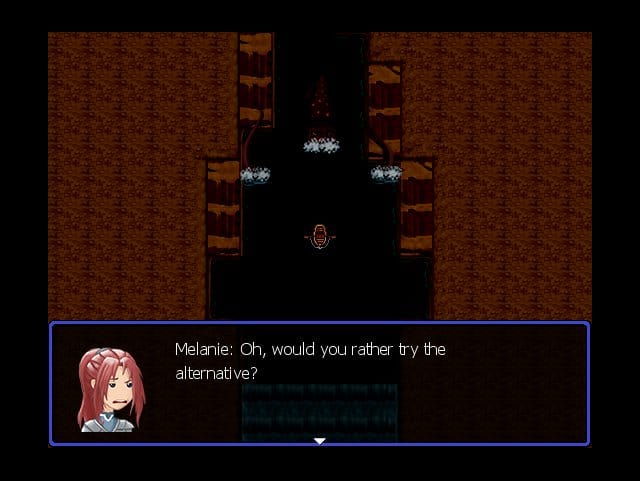 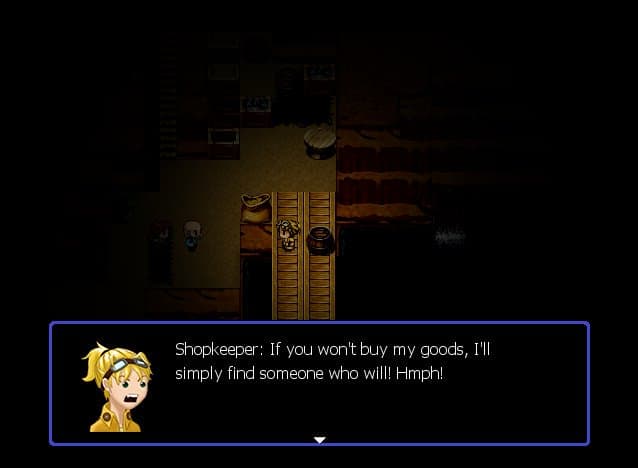 About Selatria: The Full Version

Selatria follows the story of the main characters Mage and Melanie, whose home of Availia is threatened by an invading imperial army. These two soon find themselves on the run, recruiting friends in unlikely places to protect their home… and eventually the world.

Selatria weaves a story of magic and mystery, filled with smiles, tears, and the occasional one-liner. Made by gamers for gamers, Selatria has everything you love about classic 16-bit role-playing games, with beautiful visuals and a breathtaking soundtrack.

New membership are not allowed.